Those of us who live with autism or care for people diagnosed with ASD know only too well that understanding conditions is the best way to accept them as well as to give and receive support.

One area we believe greater understanding would be useful is the connection between ASD and Alzheimer’s. There have been a couple of recent studies exploring a possible link, which we’ll break down for you here. 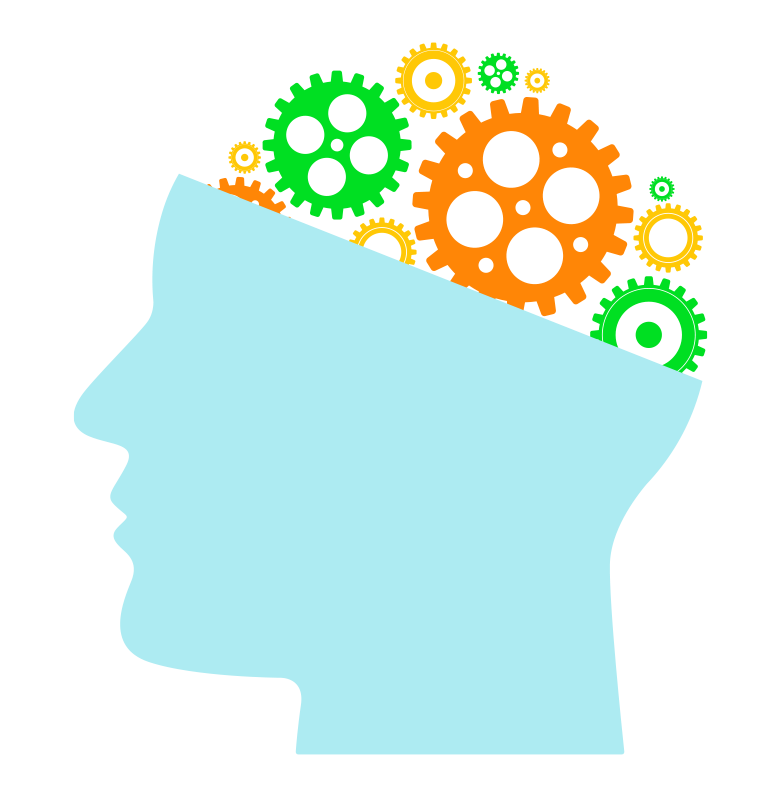 What is Alzheimer’s disease?

People often use the terms ‘Alzheimer’s’ and ‘dementia’ interchangeably, but Alzheimer’s is actually a disease that causes dementia (which is a general term for memory loss and other severe cognitive issues). While it often affects those over the age of 65, Alzheimer’s is most certainly not a given for aging.

The symptoms of Alzheimer’s include:

Because the brain is so complex, scientists aren’t sure what causes Alzheimer’s, or why it affects us the way it does. The theory goes that the cells in our brain work like tiny factories, and Alzheimer’s stops these factories from working as they should. This causes a domino effect, where, as the cells die, the ones around them stop working and die too. These changes are catastrophic – and unfortunately irreversible.

Is there a link between Alzheimer’s and autism?

There are some schools of thought that believe there could be a link between Alzheimer’s and autism, but there’s currently a lack of definitive research. A couple of studies have been carried out, however:

Study: The prevalence and incidence of early-onset dementia among adults with autism spectrum disorder

Topline findings: Middle-aged adults with autism are 2.6 times more likely to be diagnosed with Alzheimer’s and other dementias than those without ASD.

What the findings mean: Early-onset Alzheimer’s (Alzheimer’s in those under age 65) is uncommon, but the study notes that those with ASD may make up a significantly larger portion of those who suffer from it. This could mean that autistic people are more at risk of falling victim to Alzheimer’s earlier in life.

Topline findings: More than 10% of people diagnosed with autism from age 40 to 60 develop a dementia condition such as Alzheimer’s disease within 15 years.

What the findings mean: Similar to the first study, these findings draw some correlation between early-onset Alzheimer’s and autism. The difference here is that the statistics focus specifically on those who are diagnosed with autism later in life, but they ultimately reach the same conclusion.

Understanding autism and how it correlates with other conditions is so important, and we hope further studies will follow. 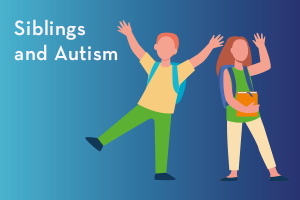 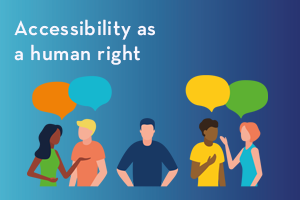 Every person deserves access to the world, regardless of any mental or physical condition they may have. We discuss how society can improve.