Hi, I’m Sam and this is my younger brother, Josh.

Josh has ASD, which is short for Autism Spectrum Disorder. He was diagnosed with autism when he was 5 years old, but I realised he was different from other children, much younger… I just couldn’t understand why or how. He doesn’t fit into society’s ‘norms’ and that was hard to understand as we have grown up together, but I realise that is what makes him the amazing, unique brother he is.

When we were younger, I struggled to understand and cope with some of Josh’s ‘unusual’ behaviours. Sometimes the way he acted seemed strange, he didn’t behave in the same way that my friends, or other young family members did.

When I was 10 years old, our family planned a weekend away to visit London. I was so excited because i had never been before. When we on the platform waiting for our train, a loud announcement was made through the speakers on our platform and Josh started screaming and crying in a tantrum. He refused to board our train and we had to postpone our trip.

There was another time when Mum, Dad and Josh came to watch my school play. When the lights came on the stage and our first song started playing, Josh had another tantrum in the middle of the audience. All my friends started looking at me as Josh screamed and started kicking the chairs in front of him. My parents had to pick him up and leave the play to calm him down, meaning they missed my main lines. I was really upset, but also embarrassed in front of my friends.

There are other behaviours that Josh portrays that I didn’t understand when we were growing up such as:

Not knowing how to play games with me:

Josh likes to repeat the same game or same actions within a game over and over again. He didn’t understand the rules of games we were playing and he didn’t share or take turns. At times, it felt like he didn’t even want to play with me. He would often go off and play with his own toys away from me.

Sometimes Josh would randomly make sounds and move his body in unusual ways, such as rocking or flapping his hands. He doesn’t like me hugging him or to be touched at all. 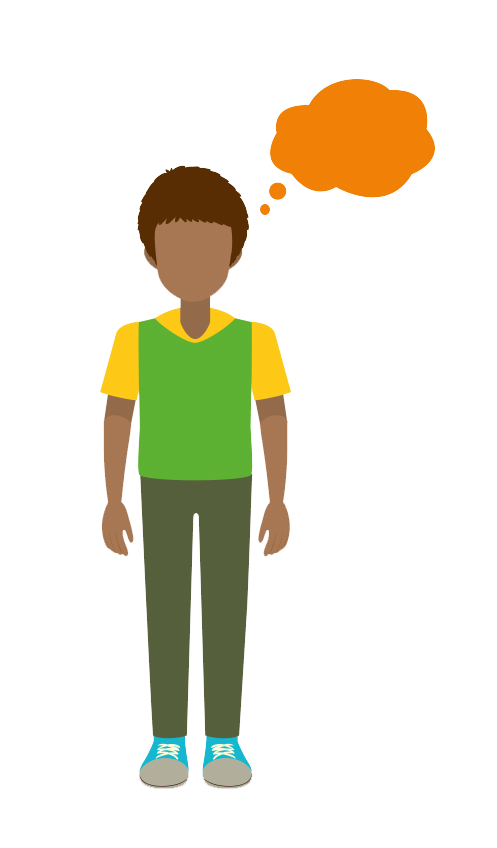 My brothers strengths and unique qualities

Although Josh’s autism has created some challenges whilst I was growing up, I have grown to admire his unique strengths and abilities:

Having an autistic sibling overall has been a positive experience for me as Josh shares his unique outlook on life with me. He has helped me become a more accepting person. His skills often go under-appreciated within society.

How we manage Josh’s needs as a family

As Josh’s older brother, at times I feel I must step up to the plate and take responsibility to support him more. I have manage my own emotions more and postpone activities I enjoy. I have to set a good example, in case he tries masking based on my actions.

When I was younger, I didn’t understand the compromises my parent’s expected me to make, I felt it was unfair. My parents had to say “no” a lot more than other parent’s when I asked to invite friends round for tea, or to have a birthday party. It bored me when we had to watch the same film on our family movie nights.

But as I’ve grown older, I have realised how much my parent’s play their part in supporting Josh. We all pull together as a family, to encourage and aid him.

It’s important to remember just because your autistic sibling requires more of your parents time and attention, it doesn’t mean that they love you less. 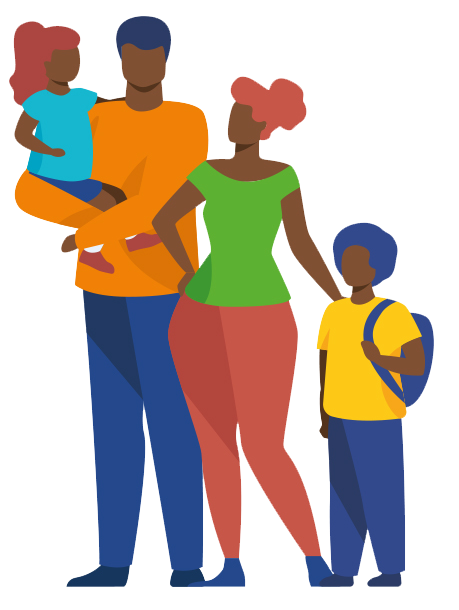 My brother is brilliant

His brain works in amazing ways that mine never will, and I love that about him. Even though it is still hard to deal with at times, I would not change him in any shape or form. He has helped me become a better brother, son and person as a whole.

People fear what they do not understand. Autism is a complex disorder that I wish more people took the time to educate themselves on. It is something to be understood, not something to be fore-judged or avoided to talk about.

My brother is not disabled or unable – he is amazing, he is beautifully unique in ways that the typical ‘normal’ person couldn’t be. 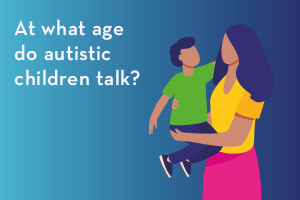 At what age do autistic children talk?

This resource helps to answer the question of what age autistic children talk by looking at the difference between verbal and non-verbal autism. 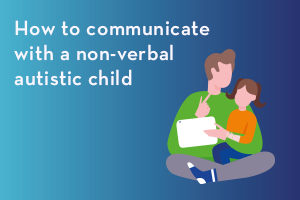 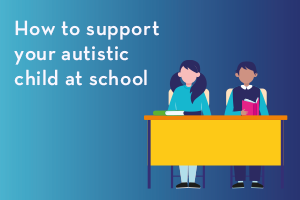 How to support your autistic child at school

This resource offers advice and support in the process of choosing a school for your autistic child, and finding other support if needed.