While it’s important for us to reassure you up front that having autism in no way means a person will develop cancer, assessing potential connections can be invaluable. Let’s take a look at the available information, so we can understand the situation in more detail. 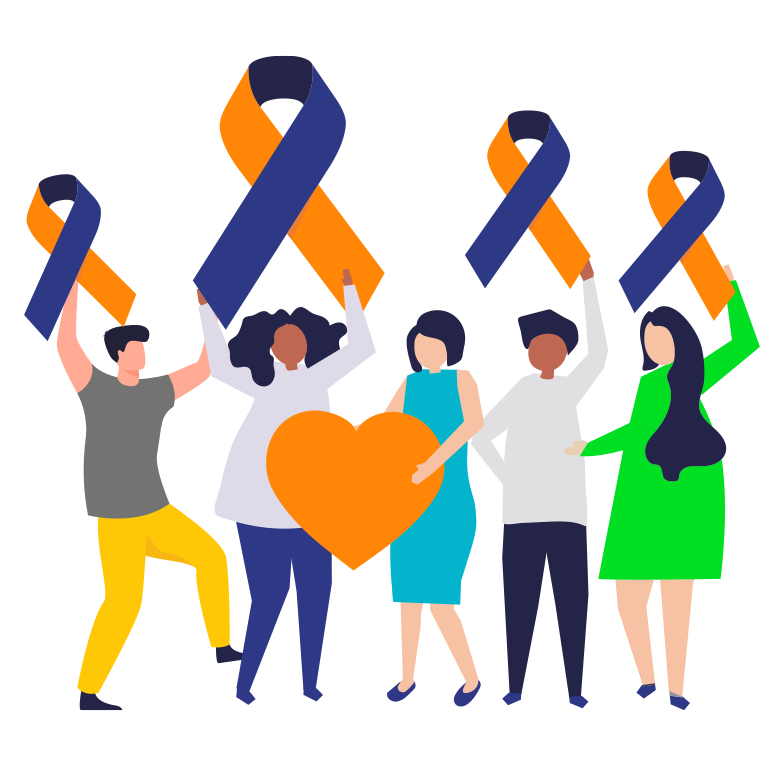 Why might autism and cancer be connected in some way?

Autism is associated with high rates of what are known as genomic aberrations. To put it as simply as possible, a genomic aberration is when chromosome numbers in a cell differ from what would be considered the expected or ‘normal’ amount. This can happen in a few different ways.

Certain types of cancer are also associated with genomic aberrations, which is why scientists decided to delve deeper into the two.

What have studies shown?

Published in 2005, one American study explored the possibility that people with autism are more likely to contract cancer due to their shared risk factors.

Scientists looked at a wide range of data collected between 1999 and 2005, with subjects aged between 3 and 21 years old. Their theories were confirmed somewhat by a high correlation between autism and breast cancer diagnoses.On the other hand, however, there were almost no significant correlations found between autism and 23 other female and 22 male cancers.

It’s since been established that mutations in PTEN, which were once thought to be a cancer gene, are a potential cause of autism. From these findings, dozens more genes have been linked to both.

What conclusions can we draw?

While there is, according to this research, a higher risk of breast cancer for people with autism, there doesn’t appear to be a higher risk of contracting the illness on the whole. What’s more intriguing is the evidence showing that similar mutations can cause both things. This discovery has sparked a new theory that approved cancer medications could be used to help people with autism.

Scientists admit, however, that they’ve barely scratched the surface when it comes to understanding what autism and cancer have in common. Hopefully, more will be uncovered in the near future.

Freedom of expression for all

Communication is an essential part of day-to-day life, but autistic and non-verbal children can find self-expression a struggle. To help them connect, we developed app2vox: a totally free app for smartphone and tablet packed with helpful tools such as text-to-speech, phrase building, and intuitive icons.

If you’d like to be kept up to date with our progress, make sure to register your interest. There’s also more for you to read about how the app works, plus other articles just like this one in our resources. 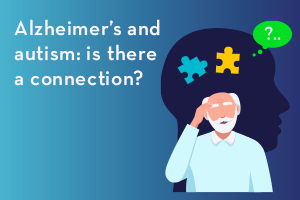 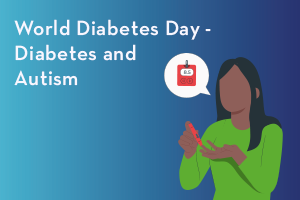 Understanding the link between autism and diabetes

Statistics show that people with autism are three times more likely to develop type 2 diabetes. This World Diabetes Day, we take a look at the connection. 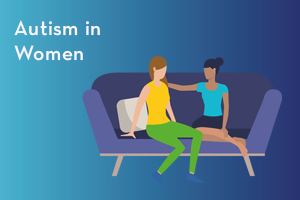 There are five times more men diagnosed with autism than women. The number of men supported by adult services compared to women exceeds 3 to 1.