Autistic people, especially autistic children, often struggle with communicating with others. Many autistic children may be slow in developing full speech, and some may never do so at all. However, the advent of many new and portable technologies means that there are now many other options for communicating, including some specifically designed to help autistic people and others who find speech difficult.

Consider all the ways you communicate with others in a typical day, particularly during lockdown when many of us spent most of our time at home rather than meeting people face to face. Speech was just one method we used among many others, so there is no reason why difficulties with speech should hold anyone back. This resource explores how technology can help autistic people to communicate.

Being unable to communicate effectively can be hugely frustrating for anyone. Many of us have been in a situation where we needed to communicate about something important with another person without having a shared language. We will generally resort to trying to use key words, speaking slowly or loudly, or pointing or using hand gestures. This is what like can be life most of the time for autistic people with little or no speech, particularly for children who may not yet be able to write or type as an alternative to talking. Finding other ways to communicate effectively in these circumstances is, therefore, hugely important. 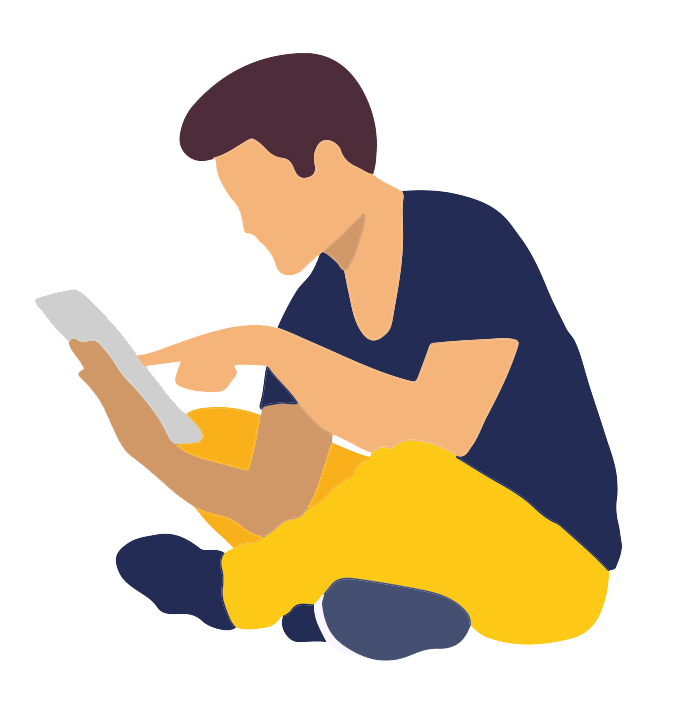 What is Augmentative and Alternative Communication (AAC)?

Examples of aided forms of communication can include the following:

Increasingly, technology is delivering new and easy to use forms of AAC, and this resource will focus on these.

In the past, a non-verbal autistic person might have used a picture communication system, social stories or a visual timetable on paper to help them communicate – and now they can have all of these systems of communication on one device. Apps such as app2vox can help people to communicate, and nowadays using software you have downloaded to your device is a much more accessible solution than having to carry around a lot of picture cards.

There are many apps out there which are aimed at helping autistic people to communicate, but app2vox is the only one which has been developed in association with autism together and which is supported by COMMITT. It is based on a picture system which the user drags to construct the sentence, and it is totally free.

Who can it help?

AAC can help anyone who struggles with speech, both children and adults. The advantage of a technological version of AAC, such as app2vox, is that it adapts to the user, is as portable as the device it is loaded onto and can reflect the needs of the situation. While a child may use the app to communicate basic needs such as being hungry or tired, an adult could also use an app in a more complex situations such as a workplace meeting or a discussion about their own mental health, including saving frequently used words and phrases for quick access. 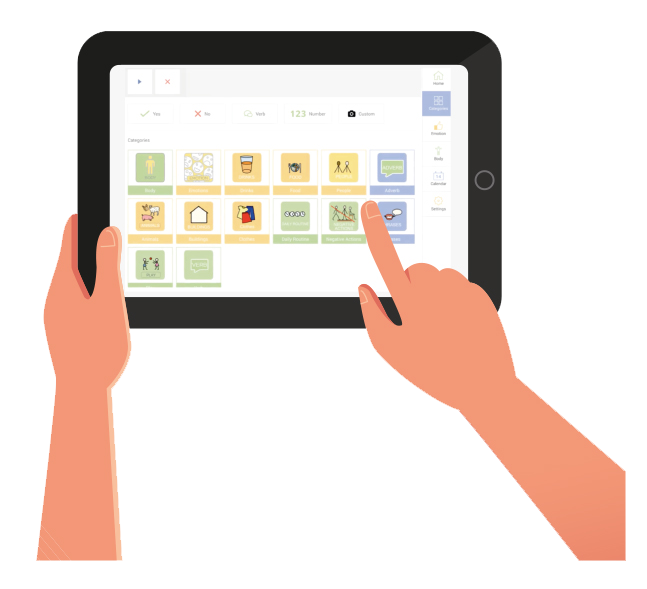 If you are thinking of starting to use AAC technology for either yourself or your child, it can be a good idea to try out both the hardware (the phone or tablet) and the apps you are considering before committing to spending a lot of money if you can. The good news is that app2vox is free and therefore you have nothing to lose by giving it a try!

If you do need to obtain a new device for AAC, consider how, where and when it will be used, as well as the suitability of the interface for the person who will be using it. A device for a young child may need to have physical resilience as a key feature, for example, while an adult may be more concerned about the interface meeting their personal needs and preferences.

Recent advances in technology have brought huge potential benefits for autistic people in the area of communication. With many autistic people preferring to communicate by text based rather than vocal methods whether they have issues with speech or not, AAC and other communication options such as text messages, email and web chats can make life much easier.

app2vox is proud to be playing its part in opening up the world to people who have struggled to make themselves heard and understood in the past.

At what age do autistic children talk?

This resource helps to answer the question of what age autistic children talk by looking at the difference between verbal and non-verbal autism.

How Alternative and Augmentative Communication (AAC) can help your autistic child

This resource gives an overview of alternative communication methods, including AAC devices and how they can be used to help non-verbal autistic children.