In the past few years we have got used to virtual versions of almost everything. Virtual meetings on zoom, virtual shop assistants, virtual house viewings and so on. But a virtual sporting event? What’s that all about?

The Grand National is the greatest horse race in the world. Run at the famous Aintree course in Liverpool, it first took place in 1839 and is run by 40 horses over 30 fences spread across 2 circuits of the course. The race distance is around 4 miles and 2½ furlongs, making it particularly long. In addition, the fences are much bigger than those normally used, with some of them being famous in their own right such as Becher’s Brook, the Chair and the Canal Turn where horses and jockey must jump a fence and immediately make a 90-degree turn! There really is no other race like it. If you have never seen it, make sure you change that this year. 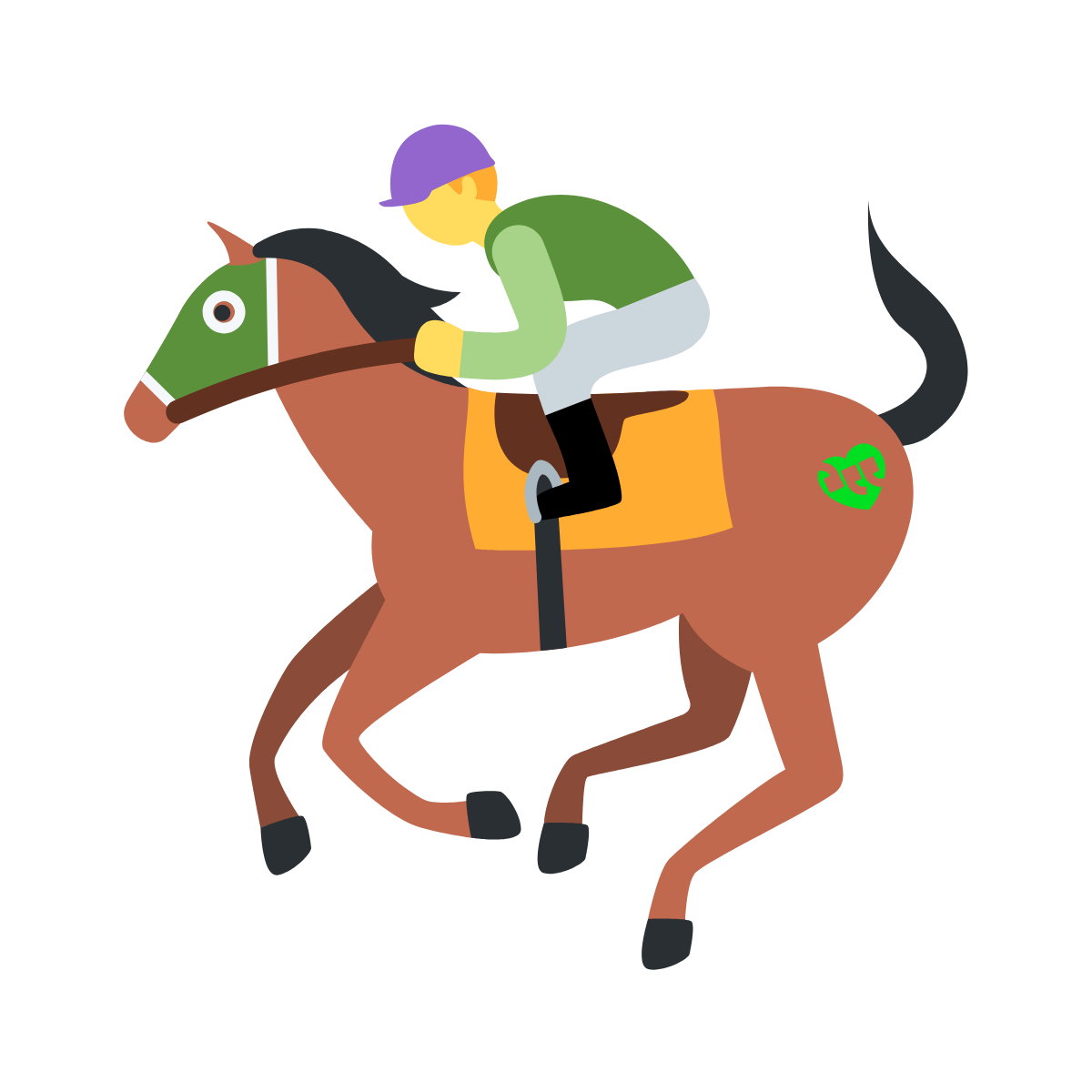 The Virtual Grand National began in 2017. It is a video representation of how a sophisticated computer model thinks the race may unfold, but this is no cheap and basic animation. Watch the Virtual Grand National and you will have to keep reminding yourself that you are not watching real horses and jockeys, and real fences being rearranged as horses fly over and through them!

The result of the virtual race is not left to chance either. The computer uses a whole host of factors to predict how the race might pan out. Data on the records of jockeys and horses, the weather and course conditions are all factored in. Of course, just like the real race, there is a healthy element of chance involved too – the favourite can fall at the first in both the virtual and real races!

The Virtual Grand National, proudly sponsored again by app2vox, airs on ITV4 and on the ITV hub on Friday 8th April, and is repeated before the race itself on ITV on Saturday 9th April in the afternoon.