What a weekend of racing! Neither the Virtual Grand National, again proudly sponsored by app2vox, nor the Grand National itself failed to disappoint, with both providing thrilling races that were too close to call until the very end. 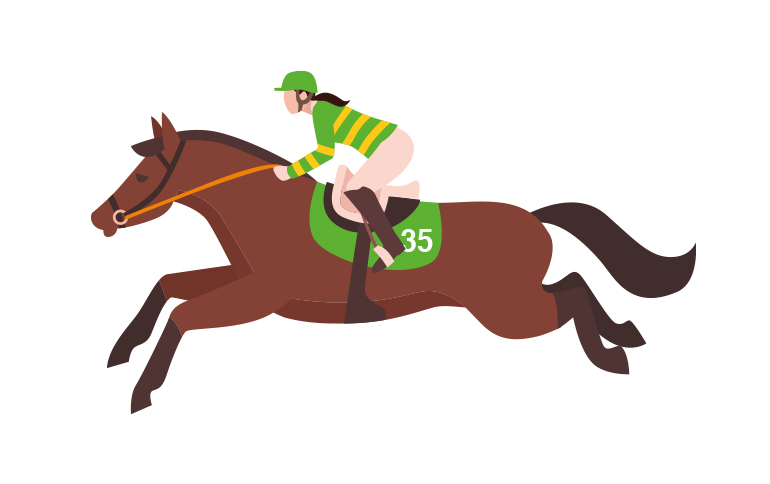 Congratulations to Rachel Blackmore on making history as the first female jockey to win the National, commenting after the race “"I don't feel male or female right now. I don't even feel human". What a brilliant advert for diversity, at the heart of everything that app2vox does, and how the differences between us are really not so important after all – we all have the potential to do great things.

The Virtual Grand National, first aired on Friday night and still available to watch on the ITV hub, got the weekend off to a great start, correctly predicting the 3rd and 4th finishers in the race itself, with Minella Times, the winner on Saturday, placing 5th in the virtual race. As with the real race, the lead in the virtual race changed hands several times with the eventual virtual winner Cloth Cap only taking the lead from Kimberlite Candy after the final fence, and only holding onto the lead at the line by the narrowest of margins with Kimberlite Candy closing fast! Both these horses would fail to finish the real race despite being among the favourites, and the unpredictability of this brilliant event was further highlighted by the early leader in the virtual race, Cabaret Queen, falling at the first.

On the 40th anniversary of their famous win, Bob Champion and Aldaniti fittingly won the virtual race of champions, beating other finishers from the 1981 race and a range of top horses from subsequent Grand Nationals.

Of course, the Virtual Grand National was about far more than the race itself. All losing bets on the race are being donated to NHS charities and Irish health charities – what better causes could there be than these in a year when we have all seen just how dependent we are on these heroes to keep us all going through the most difficult of times? So if you picked right with your bet on the virtual race, congratulations and enjoy your winnings, and if you did not you are still a winner as you have supported a truly great cause. In 2020 the Virtual Grand National raised over £3 million for NHS charities and a further £300,000 for Irish health charities. The final figures for this year are not yet in, but it should be another substantial boost for these deserving heroes.

app2vox, the essential free communications app for autistic and non-verbal children and adults, is proud to have again sponsored the Virtual Grand National in 2021, and we can’t wait for next year!