There are few things better than having a great time while supporting a great cause. Following the Virtual Grand National while helping NHS charities that support our heroes is one of those perfect combinations. 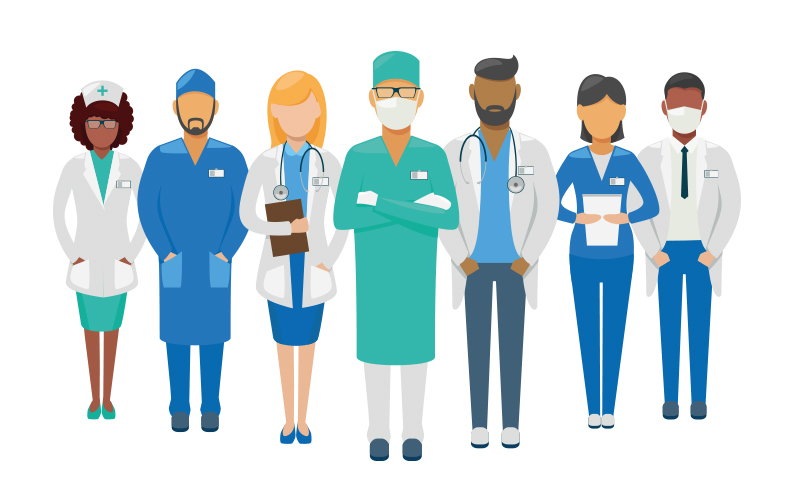 Being run the night before the race itself this year, the Virtual Grand National is a meticulously researched computer simulation of what could happen in the actual race, using data about the horses, jockeys and conditions. You can read the full schedule and watch last year’s virtual race here, and watch this year’s race on ITV here, either live on ITV 4 at 8pm on Friday 9 April or on ITV at 1pm on 10 April, or from 9pm on Friday 9 April on the UTV hub.

Last year, with Covid restrictions in full effect, it was the only version of the Grand National that took place, with many racegoers dressing up to follow the race at home instead of attending the course at Aintree. In addition, for the first-time bookmakers took bets on the virtual race, with the proceeds of all losing bets going to NHS Charities together, a group of 241 NHS charities across the UK.

In 2020, over £3m was raised through the virtual race, with another £300k raised in Ireland for health charities there, a fantastic achievement all round. App2vox, proud to be again sponsoring the virtual race, would love to see that total surpassed this time around – can you play your part?

Since launching its Covid appeal, NHS Charities Together has raised over £150m. It supports the work of 241 NHS charity members based within hospitals, mental health trusts, ambulance trusts, community health trusts and health boards across the UK, enabling them to improve services to patients and offer much needed support to heroic NHS staff. Could there be a more deserving cause in current times?

It is fitting, too, that as the NHS helps the country to come back from Covid, this year marks the 40th anniversary of one the greatest sporting come backs of all time. In 1981, jockey Bob Champion, who had recovered from testicular cancer, combined with Aldaniti, returning after a serious leg injury, to triumph in the Grand National. Bob himself has reflected that while their progress over the first couple of fences was quite shaky, it was by continuing to fight that they went on to victory.

The charities that form NHS Charities Together give over £1m a day between them to NHS hospitals across the country. They support major projects, fund research, and help to buy equipment, as well as supporting volunteers and trusts.  They also provide practical and mental health support to the hugely deserving NHS staff who have literally kept the country on its feet for the past year.

But these great charities can only carry on with this work with support from people like us. The last year has shown us just how important these services are. So when you support the Virtual Grand National and have a flutter on your favourite horse, be it because you like the name or the jockeys’ colours, or as a serious form tracker, you are also supporting the worthiest of causes.

Whoever wins the race, we all win when we support these great charities.