The Grand National is a British sporting institution. Even if you have little interest in horseracing, you will know this race and may well have picked a horse to follow when watching with your family or taken part in the office sweepstake. 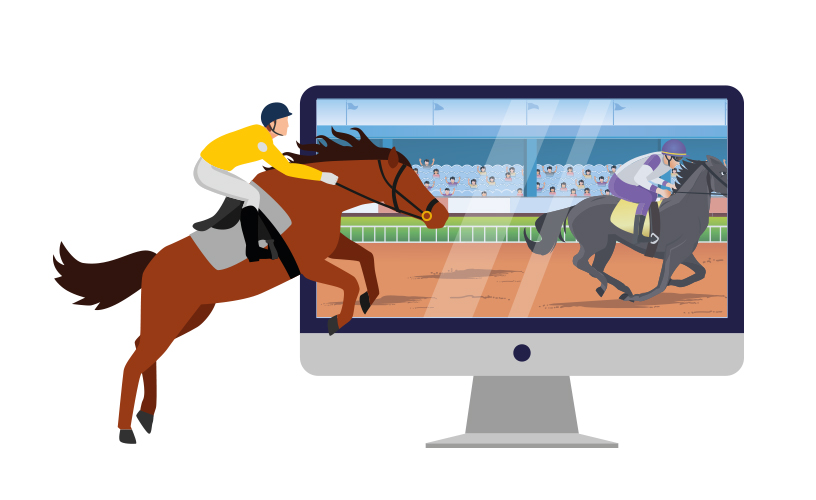 Since 2017, the Virtual Grand National has added to the fun of Grand National weekend and, since 2020, raised a whole heap of money for NHS charities in the process. The virtual race is a sophisticated computer simulation of what might happen in the real race, taking into account the records of the runners and jockeys, weather and course conditions. This is then combined with brilliant CGI animation to produce a video of how the race may pan out.

In the first virtual race in 2017, the virtual winner went on to place second in the real race, and in 2018 the great Tiger Roll won both the virtual and real-life races, so this is clearly a very accurate simulation!

The Virtual Grand National took on greater meaning in 2020 with the real race cancelled due to Covid restrictions and the virtual race doing its best to fill the hole and cheer us all up in a difficult time. For the first time bookmakers took bets on the virtual race and donated their profits to NHS charities, raising over £3m for NHS charities and £300k for Irish health charities.

You can read more about last year’s virtual race here and here, and watch it here.

This year the race itself is back, so how accurate will the result of the virtual version be this time around? You can find out by watching on ITV 4 on at 8pm on Friday 9 April, the night before the race, or on ITV at 1pm on race day, Saturday 10 April.

Alongside the virtual recreation of the 2021 race there will also be a virtual race of champions including Bob Champion on Aldaniti on the 40th anniversary of their famous victory, one of the greatest sporting come back stories of all time. The race of champions will also feature 10 of the 12 finishers in the 1981 race alongside 30 horses from the 1991, 2001, and 2011 Grand Nationals.

In 2021 app2vox is proud to be sponsoring the Virtual Grand National once again and play a part in the huge difference that the event makes for NHS charities alongside entertaining us all. App2vox is a free app designed to help non-verbal and autistic children and adults by using clear universal and personalised icons on the screen to communicate with others. You can even use your own photos!

Just as this great app brings people together through helping them to communicate, app2vox is delighted to be playing their part by again sponsoring an event that brings the nation together and raises money for the NHS heroes that have kept us all going through the last year.

Who is your pick for this year’s race? Tune in on Friday and Saturday to find out if you’re right!